Where to find my work

I haven't done an update to this in quite a while so I figured it was due.

Starting with my single author collections, we have these two, both from Queen of Swords Press. 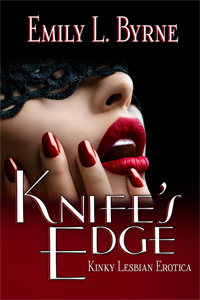 Knife's Edge is 12 stories about spanking, surrender, restraints and some of the fun a few inventive gals can cook up with each other.  What else? There are pirates and aliens and cowgirls and the hottest meter maid you’ll ever run across. Add in a vampire or two and the hottest fantasies you ever entertained about the girl’s field hockey team and you’re in for one wild ride. Includes new as well as previously uncollected stories. 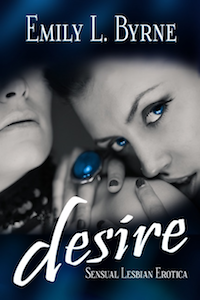 Older works were written as Catherine Lundoff and can be found listed at http://www.catherinelundoff.net
Posted by Emily L. Byrne at 1:46 PM No comments: