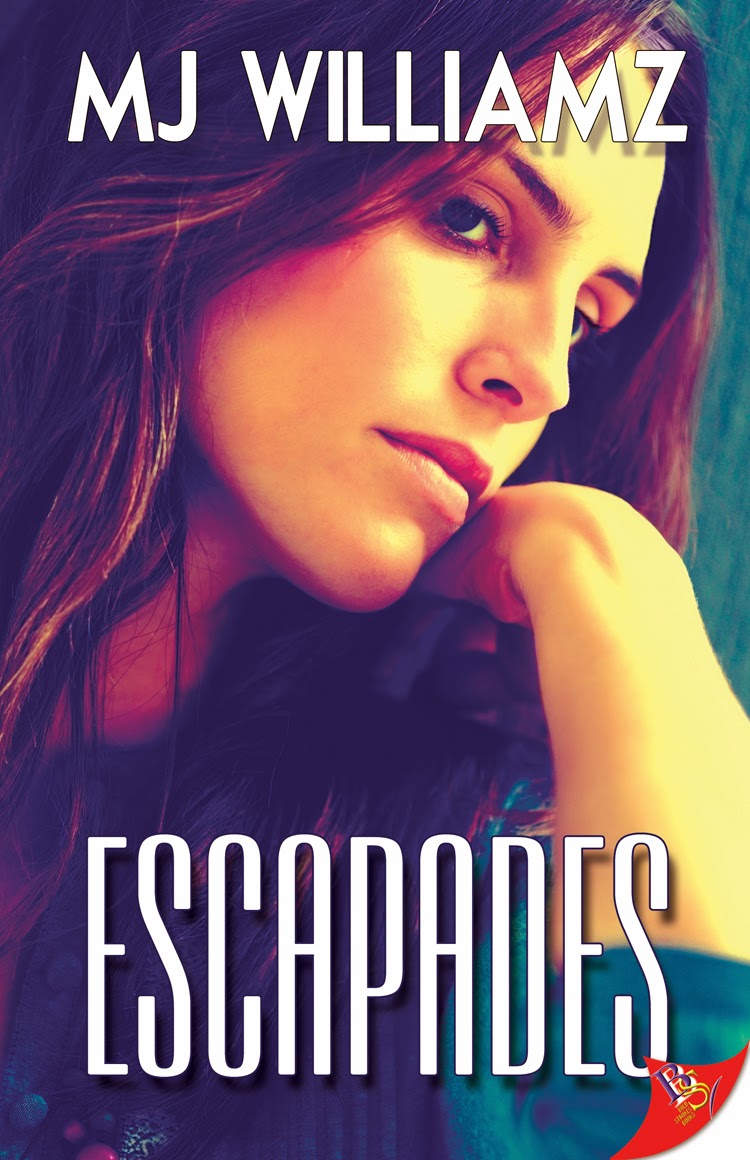 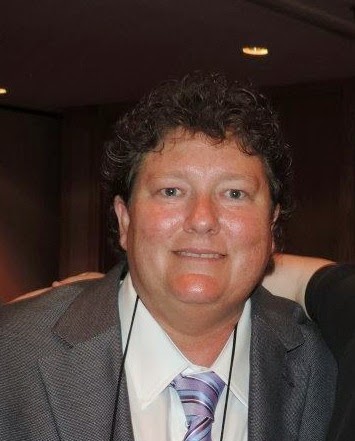 Greetings all and thanks for stopping by to check out this guest blog. And a major thank you to Emily for having me on.
My name is MJ Williamz and I write lesbian erotica. I’ve written over thirty short stories and five novels, including Goldie Award winning Initiation By Desire. My sixth novel, Sheltered Love, will be out in July.
My two novels that came out this year, Speakeasy and Escapades are both finalists for the Rainbow Awards. Speakeasy was released in eBook format in April, but will be released in paperback in January. Escapades was released in both formats in July.
I got my start writing erotica in 2003 when I submitted a short story to Bella Books for their anthology, “Back to Basics” and it’s all been flowing since then. I love writing erotic romance because I think that sex is an important part of life and relationships. I know that basic romance usually has sex in it, but I like to show characters based on their sexual activities. I think you can learn a lot about characters that way. And there’s a lot more sex in erotic romance.
Here’s a little info about Escapades:
In the women’s town of Maybon Tir, Joey Scarpetti is the resident playboi. She had sworn off relationships after college and her reputation is well deserved. Until she met Samantha Brewer.
All Joey is looking for was a little fun, but finds herself developing feelings for Samantha. Samantha is still grieving the loss of her dead partner and is three months pregnant. She doesn’t think she is ready to move on, especially with someone of Joey’s reputation.
Joey is at first terrified of Samantha’s pregnancy but soon warms to the idea of a family. But is Samantha ready to lay her lost love to rest? Joey struggles to convince Samantha she’s the right one for her, but feels helpless competing with a ghost.
Both women have reasons for avoiding the relationship, but sometimes the pull of true love is too strong to ignore.
Here is an excerpt from the first page of Escapades:

Joey Scarpetti’s tongue lapped at the blonde’s pussy while her fingers worked frantically inside the redhead. She glanced up and saw the women kissing, mouths open and tongues entwined. She sucked on the swollen lips in her face and continued to watch as the others fondled each other’s breasts. She watched as nipples were tugged and twisted, even as she plunged her fingers deeper in one and her tongue farther in the other.
The taste and scents that surrounded her left her dizzy with need. She wanted to fuck them harder, faster, and better than they’d ever been fucked before. The sounds of one cunt sucking her fingers while the other one closed around her tongue had her fighting to maintain control.
Breathing got heavier as Joey continued to tend to their needs. She was aware of them panting harder and heard soft mewling sounds as they teetered near the brink. She felt them twitching and moved her mouth to suck on one’s clit while her thumb rubbed the other’s. The women’s bodies tensed as they rode Joey, and they both screamed as the orgasms rocked their bodies. Exhausted but pleased with herself, Joey continued to tease the women until they pulled away, too sensitive for more.
Through the curtains, Joey saw the sky growing light, indicating that her adventure was over and it was time to get back to the community of women where she lived. She slipped out of the women, then out of bed and quietly dressed while watching the two dozing together. She washed up briefly before letting herself out into the morning.

I hope you’ll pick up one of my books and give them a read! Please visit http://www.boldstrokesbooks.com/9781626391833e.html to purchase Escapades or see other books to check out.

You can email me anytime at mjwilliamz@aol.com and follow me online at www.mjwilliamz.com.